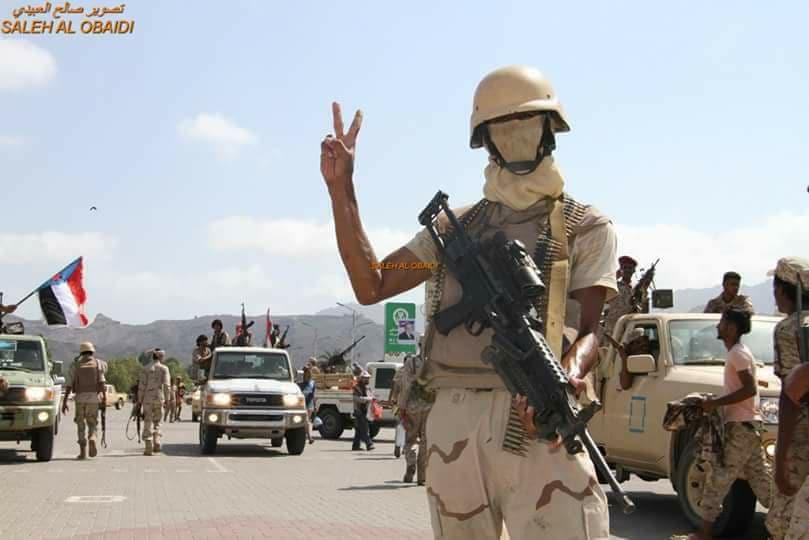 The National Committee for Investigation on allegations of human rights violations said it had monitored dozens of allegations of killings, arbitrary arrests, disappearances and torture committed by a number of sides: the Huthi militias and armed militias affiliated with the United Arab Emirates.

The Committee added in its sixth report that it monitored and investigated 84 allegations of extrajudicial killings. The Huthi militias carried out 69 cases, while the security forces and the Shabwani elite carried out 15 cases.

The report mentioned details about a killing case carried out by armed militias loyal to the UAE. On March 30, 2018, gunmen of the Shabwani elite attacked Ali Nasser, a citizen of Ataq city, when he was stopped at a point at the entrance to the city. He was hit by bullets, one of it hit his head and he died.

With regard to detention and enforced disappearance, the Committee said it had documented 586 cases, of which 36 were proven to be carried out by the elite forces, the security belt and military officials.