For the fifth day, residents in Aden perform prayers outside a closed mosque 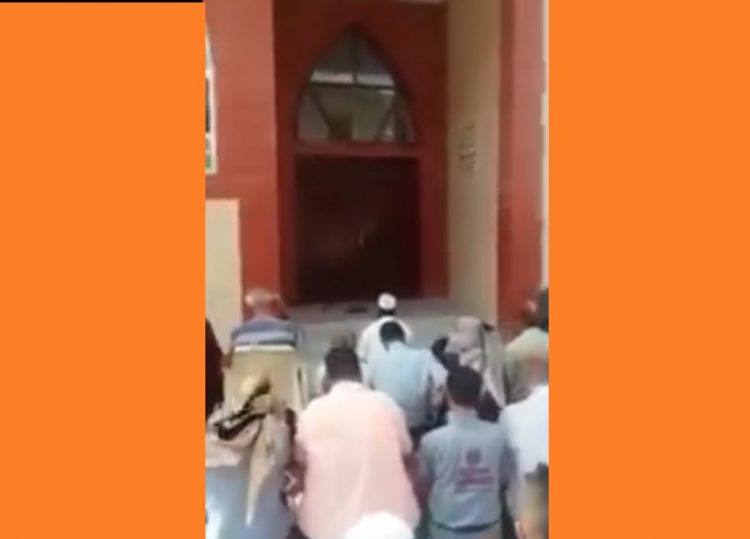 Local residents in al-Qaloua district, west of the southern city of Aden, performed prayers for the fifth day in a row, outside the Babli mosque, after being closed by security forces of Abu Dhabi’s top leader, Hani Ben Brik, local sources said.

The sources said that the director of Endowments office in Aden, along with Hani Ben Brik, Vice President of the Southern Transitional Council, pushed gunmen loyal to them on military crews to close the mosque in the neighborhood of Al-Qaloua a week ago, after the residents refused attempts to appoint new Imam for the mosque Rather than the former imam who receives support from the people.

Residents of al-Qalaoua neighborhood said that the people performed the noon prayer of Monday outside the Babli Mosque for the fifth consecutive day amid absolute silence of the Ministry of Endowments.
A local source said that local residents in Al-Qaloua neighborhood are expected to continue praying outside the mosque, with the insist of the Awqaf director and the “Transitional” representative on removing the former imam and appointing a close imam instead.