after he criticized UAE.. gunmen arrest doctor and take him to unknown destination. 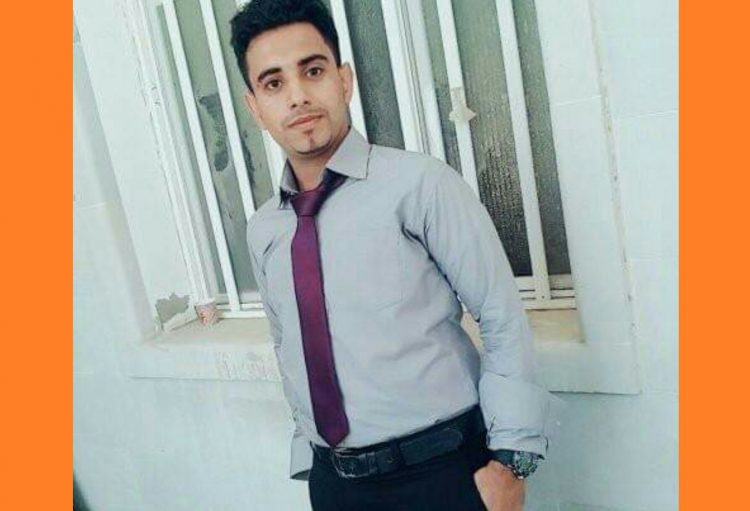 UAE-backed Security forces in Aden arrested a doctor and took him to an unknown destination.

Informed sources said that gunmen of the so-called security belt raided the house of the pharmacist Mohammed Essam in Khor Maksar district at dawn and took him to an unknown destination and assaulted his mother with rifle butts during the raid.

The sources added that the arrest of Dr. Mohammed Essam came on charges of being “Huthi” because of his criticism to the UAE and the Transitional Council in social networking sites.

The sources pointed out that all those who resist the UAE and its militias are being accused with several charges to justify the arrest and torture.

In a related context, students of the Faculty of Pharmacy at the University of Aden denounced the arrest of Dr. Ahmed Essam, demanding the immediate release of him.