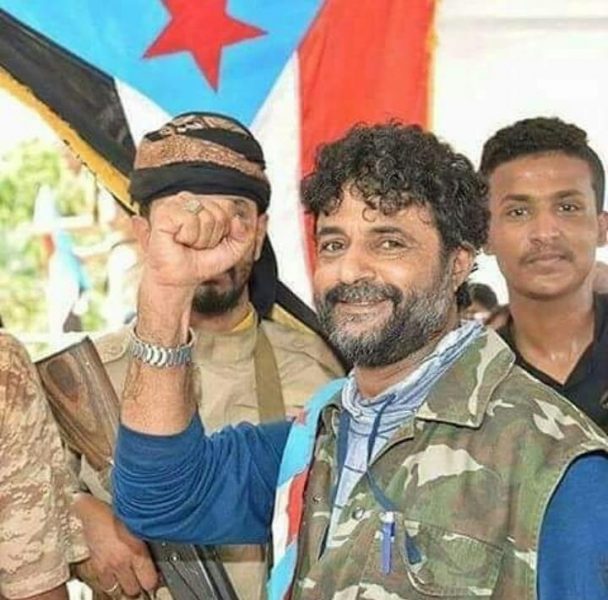 An explosive device exploded Monday morning while the motorcade of the leader of the Southern Resistance Council, Nasser al-Baoua, was passing in the Shaab district of the Directorate of Brega, west of Aden, but survived the accident while the vehicle he was travelling in was damaged.

Local sources said that Nasser al-Baou, who known as “Abu Hammam al-Yafey” survived the explosion that coincided with the passage of his motorcade while returning to his home in the neighborhood “Abu Harba” west of Aden.

Abu Hammam is the leader of the Resistance Council, which was founded in 2016 and was a battalion commander in battles against the Huthis near the base of Al-Anad in 2015 and was arrested by the militias but was later launched in a prisoner exchange deal between the Houthis and the southern resistance.

Abdel Nasser al-Yafi’i highlights Abu Hammam as one of the outstanding southern leaders who did not join the Southern Transitional Council.