An increasing number of journalists leaving the city of Aden 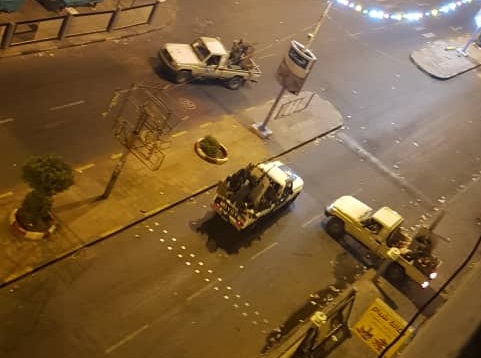 A prominent southern journalist left the interim capital of Aden on Monday after security deteriorated in the city.

He pointed out that he did not leave Aden in the midst of the clashes in Aden with the Houthi militias in 2015, but that the current situation of Aden forced him to leave it.

He added: “In the past years, the city of Aden has seen the departure of imams, politicians and businessmen”.

“Aden today is a city of one voice,” he concluded.