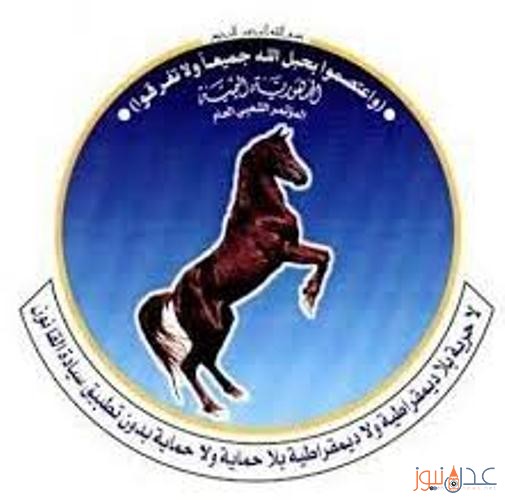 Forces from the UAE-backed Transitional Council stormed the headquarters of the General People’s Congress in Aden.

The Congress Party in Sanaa condemned the raid carried out by armed elements led by the director of security of Tawahi.

He pointed out that the raiding of the party headquarters is a flagrant attack and a flagrant violation of the provisions of the Constitution and the laws in force, which ensure the preservation of public and private property, including those of political parties.

He explained that the incident reflects the state of chaos and insecurity reached by the province of Aden, as well as the reality of the project adopted by the Arab Alliance in the southern governorates, where aims at weakening the unity of Yemen and seeks to provoke strife among the people of the same country.