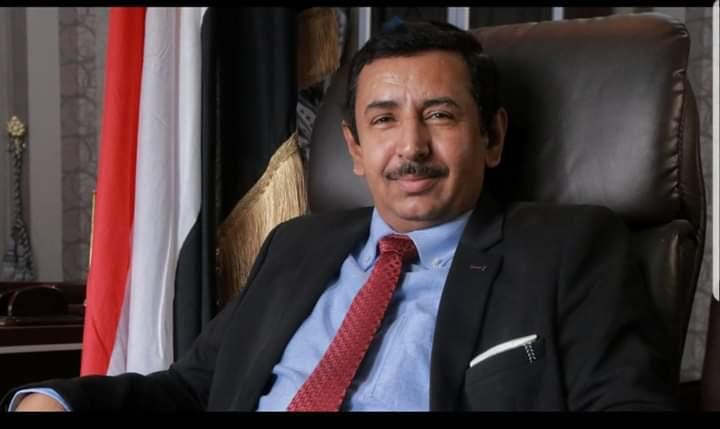 A special source told “Aden News” that “Governor Bin Adio before traveling to Cairo gave the Emiratis a deadline to leave peacefully before next Saturday.”

The source added that the governor gave a deadline to the leaders who are still in Balhaf to leave before his return from Cairo,. Otherwise he “will use military force to get them out.”

Local sources have reported that UAE forces have begun withdrawing from Balhaf towards Mukalla in preparation for handing over the Balhaf facility to the National Army forces.

Shabwa Governor Mohammed Saleh bin Adio arrived in Cairo yesterday to meet with companies working in the liquefied gas project and to coordinate with them about starting the exporting of Yemeni gas.