Arab Coalition announces “repositioning” of its forces in Aden 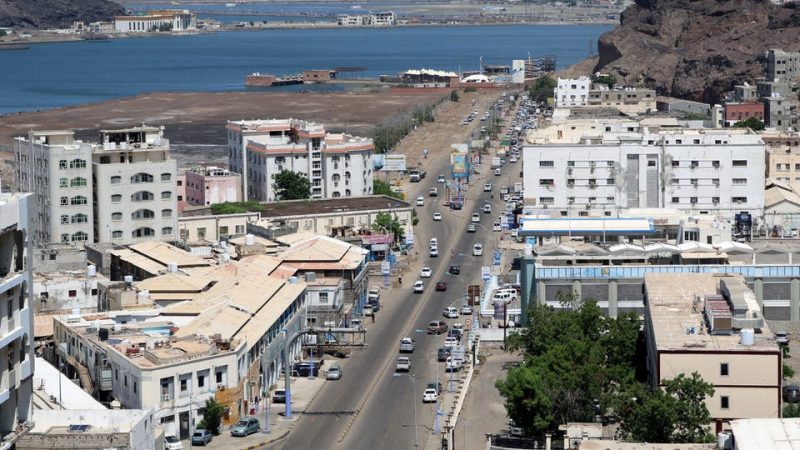 The leadership of the ِArab Coalition forces, on Sunday, announces the repositioning of the coalition forces in Aden, to be led by Saudi Arabia and redeployment, according to the requirements of current operations.

The coalition explained that the repositioning comes within the framework of continuous efforts to coordinate military and security operations plans in Yemen and strengthen humanitarian and relief efforts, in addition to strengthening efforts to secure waterways adjacent to the Yemeni coasts, and the fight against terrorism on the entire Yemeni territory.

The Coalition Command praised all the efforts made by all forces, especially the UAE forces, and contributed to the success of the plans prepared to carry out operational tasks efficiently and competently.

Explaining that the leadership of the coalition forces confirm their continued efforts, to achieve security and stability in Yemen and support the Yemeni people and its legitimate government.