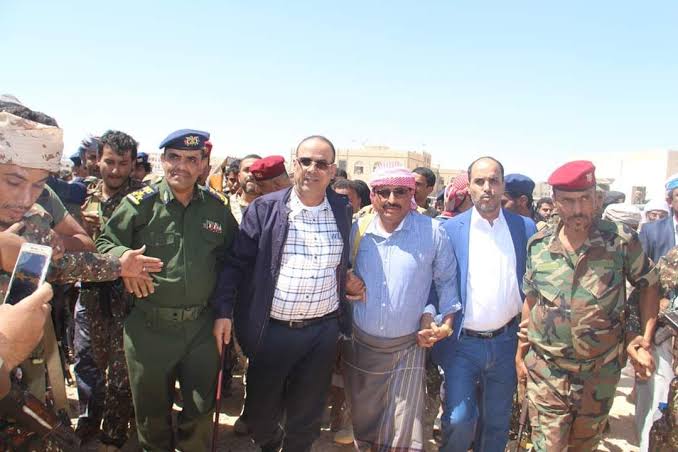 Two prominent ministers of the legitimate government survived an assassination attempt in the southern Shabwah province on Monday.

The two ministers have arrived in the province last week for meetings with local officials.

On Saturday, al-Maisari criticized the United Arab Emirates (UAE) – a member of the Saudi-led coalition fighting Houthi rebels – during a meeting with local officials in Ateq.

Tension has risen between the Saudi-backed Yemeni government and UAE amid accusations for Abu Dhabi of supporting separatists in southern Yemen.