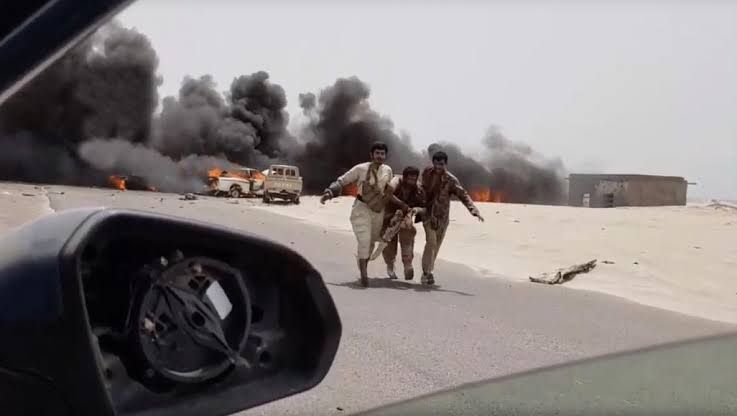 A Yemeni Ministry of Defense official said that the ministry is collecting testimonies and evidence of the targeting of the national army by the UAE warplanes or its subsistence forces on the ground and submit it to the military judiciary.

“The blood of the martyrs and wounded of the National Army who fell in the recent UAE strike has not yet dried up,” the official said.

On August 29, the Yemeni army was targeted by the UAE air force, killing and wounding 300 soldiers when it tried to recapture Aden from the insurgents of the Abu Dhabi-backed Southern Transitional Council.

The Yemeni government has already filed a complaint to the Security Council accusing the UAE of bombing the national army, but Abu Dhabi responded that it targeted terrorists, angering the government, which has stepped up demand against Abu Dhabi to leave Yemen.